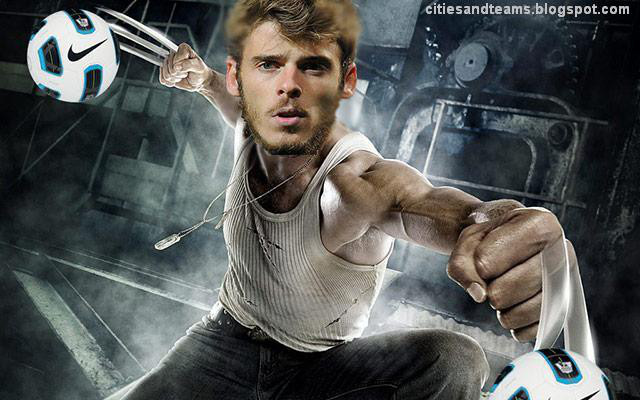 Real Madrid have been heavily linked to the Old Trafford stopper…

Manchester United manager Louis van Gaal has revealed that David De Gea may leave the club, reigniting rumours that he may leave for Real Madrid in the near future.

Should the world class goalkeeper leave the Premier League side they will surely be in the market for a new stopper. Here are five that they should look at. 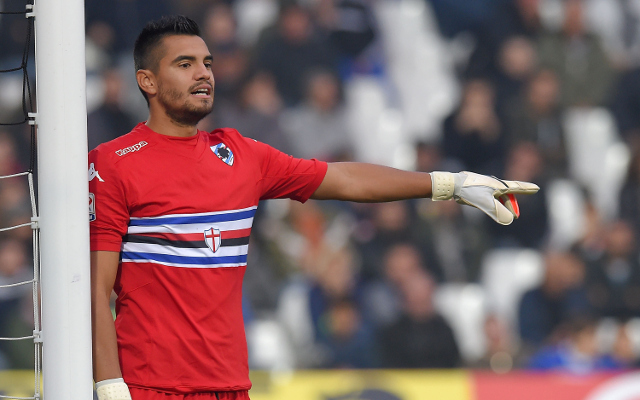 The Argentinian was in good form at the World Cup, and played under Louis van Gaal at AZ Alkmaar. The Dutchman may want a reunion should De Gea leave, and the 27-year-old would be a solid if not inspiring replacement.