Caballero, who signs from Ferro Carril Oeste, is a new acquisition for Lugo.

The player, who will turn 29 in July and stands out for his massive height (1,91m), will wear the number three for the Spanish club. 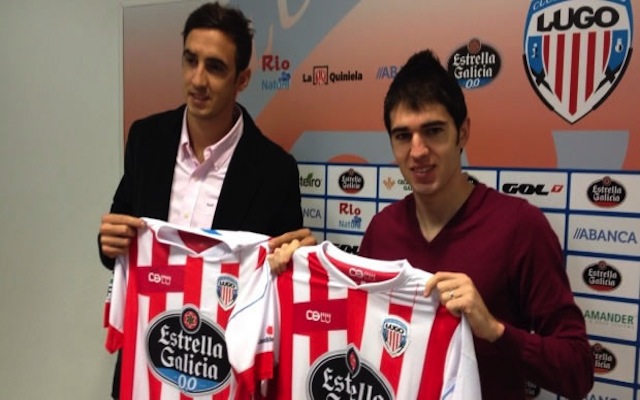 The striker is the third addition for Lugo this winter, after they also signed Diego Seoane from Deportivo La Coruña and Toni Rodriguez who was a free agent.