The ‘Gallos Blancos’ from Queretaro where fined after incidents with explosives during the game against Atletico San Luis.

The Disciplinary Commission fined Queretaro with $70,100 Mexican pesos for the use of flares, smoke bombs, rockets and various signs during the game last Wednesday against Atletico in the Corregidora stadium.

During the match local fans threw flares and smoke bombs on to the pitch close to the the goals, putting the players in danger. 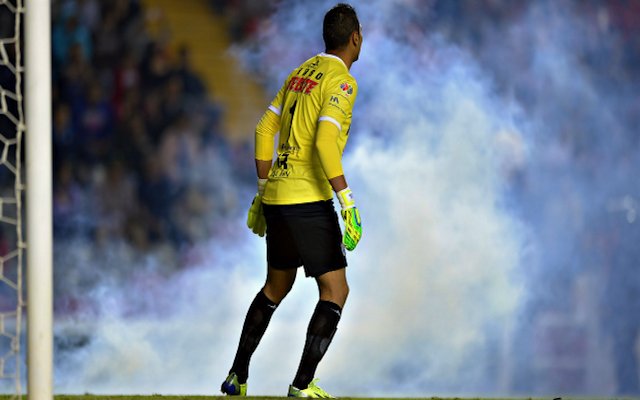