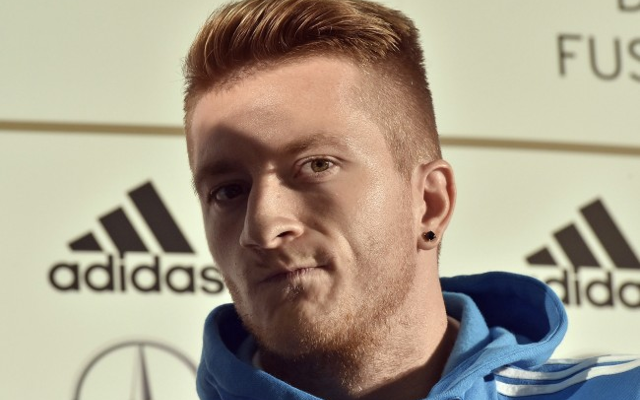 Why Reus favours Gunners over other top clubs.

Arsenal could be the new favourites to sign Borussia Dortmund star Marco Reus after reports that he is keen to work under Arsene Wenger, according to the Daily Star.

The German international has been linked with a whole host of top clubs in recent times as he looks set to quit Dortmund in the summer, with Liverpool, Chelsea and Manchester United among his suitors in the Premier League.

European giants Bayern Munich, Barcelona and Real Madrid have also shown an interest, but Reus could snub them all to play under Wenger at the Emirates Stadium.

There’s no doubt the 25-year-old would be a superb signing for the Gunners if they get him, and he may be available for a bargain £20m in the summer.