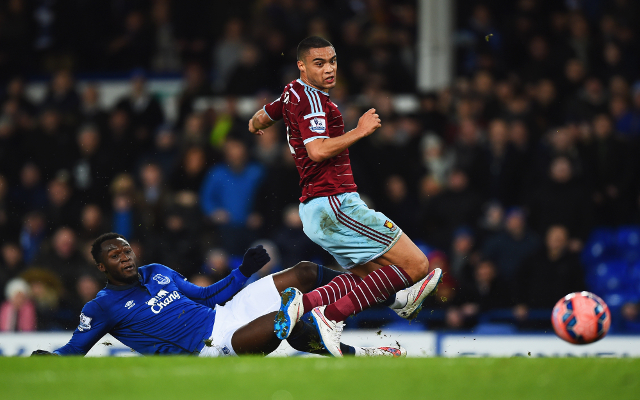 Liverpool are to make an offer of £6.5m for soon to be out of contract West Ham star Winston Reid according to the Sunday Mirror.

The Upton Park side face losing the 26 year old New Zealand international on a free transfer in a matter of months and as such may elect to cash-in on the defender whilst they can.

Brendan Rodgers is keen to land Reid and with the transfer window close to slamming shut the Anfield boss must move fast.

Liverpool may well be seeking a fresh central defensive option but it’s worth noting that they’ve kept things tight at the back of late, keeping three Premier League clean sheets on the trot.

Reid has been excellent for West Ham this season, helping the East London side to battle for a top six finish, and as such Allardyce may well have hoped to retain his services until the end of the current campaign.