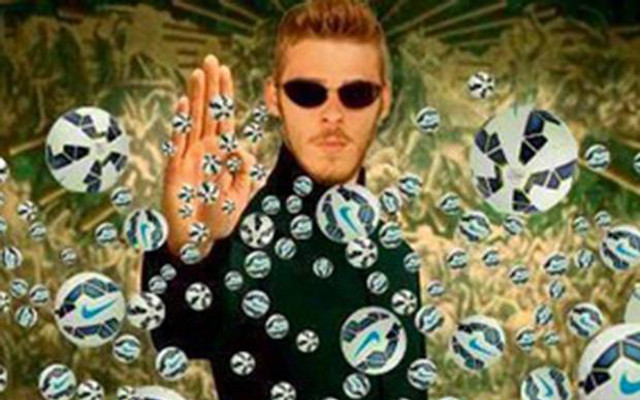 Manchester United are prepared to insert a buy-out clause into the contract of Spanish keeper David De Gea to tie him down to a new deal and ward off interest from Real Madrid.

The United no. 1 has 17 months left on his current deal and, according to a report in the Daily Mirror, are still confident they can get him to sign a new contract.

However, if they are to keep hold of their first choice keeper, the Red Devils may have to insert a buy-out clause into an incredible, new £200,000 a week deal the player’s representatives are requesting.

The report does state that United have reservations about putting in such an escape clause but may be tempted to give into De Gea’s demands due to Real Madrid’s continued interest, with the Spanish giants on the look out for a new long term shot stopper to replace the veteran Iker Casillas.

It’s unclear how much the buy-out clause would be but the Mirror claims that the Spaniard is currently valued at £50 million.

United could have a tough time negotiating with De Gea’s agent, however.

Jorge Mendes is said to be unimpressed with the way Louis van Gaal has handled another client of his, Radamel Falcao, since his loan move from AS Monaco this summer.