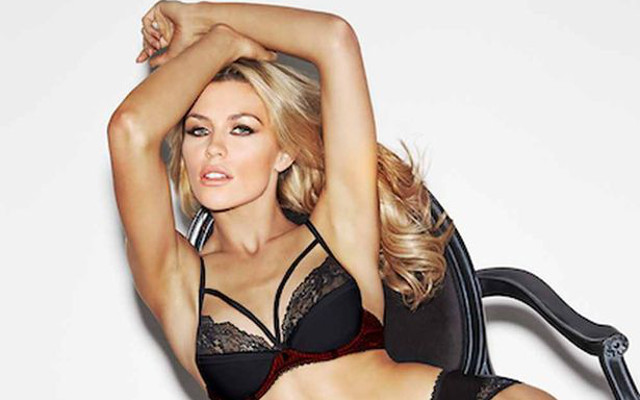 Abbey Clancy was seen going about her day and celebrating her husband Peter Crouch’s birthday on Sunday. Not only was it his birthday but the striker also earned a new contract at Stoke City.

Check out the photos of the model over the next few pages, as well as her touching birthday message to Crouch… 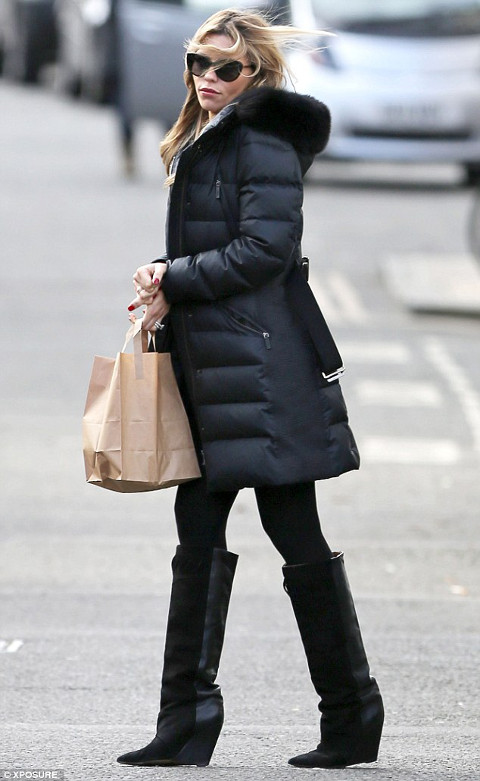