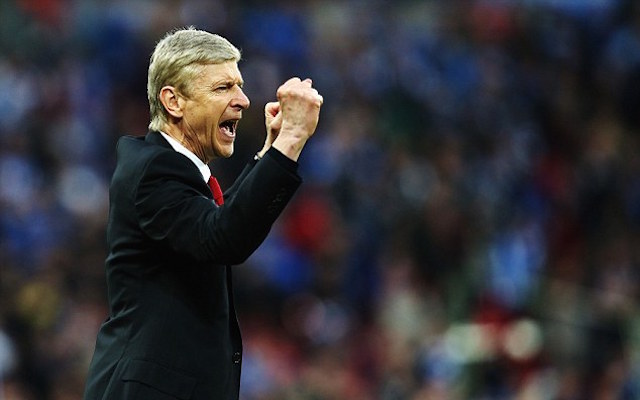 Real Madrid have offered Arsenal the chance to sign Portuguese wing-back Fabio Coentrao according to the Daily Star.

The 26 year old has fallen behind Marcelo in Carlo Ancelotti’s first team set-up and the Bernabeu side are looking to wipe the wide-man’s large wage demands off their balance sheet.

Arsene Wenger isn’t likely to make a move this month having brought in Villarreal’s Gabriel Paulista to boost his back-line, but he may elect to re-visit the idea of a move for the Benfica man in the summer.

Real Madrid are willing to allow Coentrao leave for as little as £12.5m and given that left-back Kieran Gibbs has struggled with persistent injury concerns there is perhaps scope for such a deal.

Liverpool are another side said to be monitoring the full-back.