We take a look at some of the most controversial Premier League returns following Chelsea legend Frank Lampard’s return to Stamford Bridge after he made the shock move to title-rivals Manchester City. 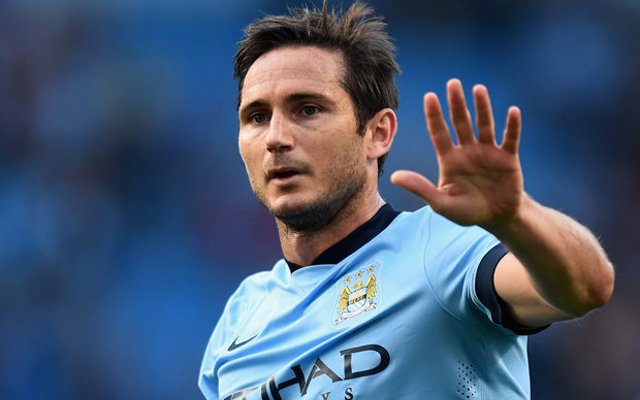 Chelsea’s all-time top goalscorer with 211 goals left the club he served for 13 years last summer, and was seemingly on his way to the MLS with New York City FC.

However, the transfer hit controversy when soon after being unveiled by the American club, Lampard joined Manchester City on loan.

In his first game against the Blues at Etihad, the Chelsea legend typically scored the equaliser which he refused to celebrate.