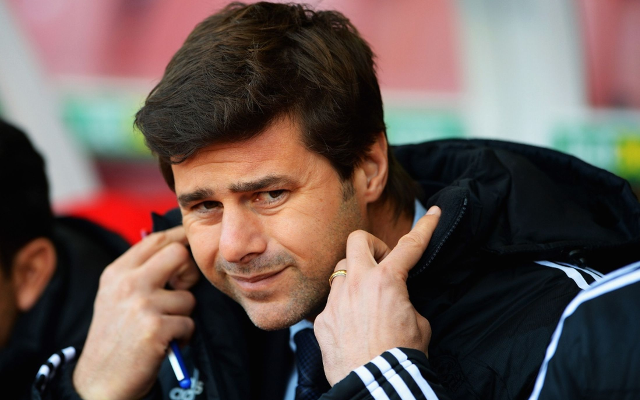 Spurs have inquired with the Saints over their interest in the England forward, reports The Sun, and are also attempting to work moves for Paris Saint-Germain midfielder Yohan Cabaye and Athletic Bilbao defender Aymeric Laporte.

Both Liverpool and Manchester City have had Rodriguez a-top their respective transfer wish lists for some time, but Tottenham are hopeful they can supersede their Premier League rivals by moving quickly before the January window closes.

Saints are said to want to tie the England international down to a  new deal as his current deal expires next season. However, they may be tempted to cash in on the striker now while they are guaranteed a sizeable transfer fee.

Meanwhile, whilst Spurs were unable to convince Cabaye to come to White Hart Lane this window, it’s believed will return for him in the summer and are also ready to challenge their league rivals for Laporte.