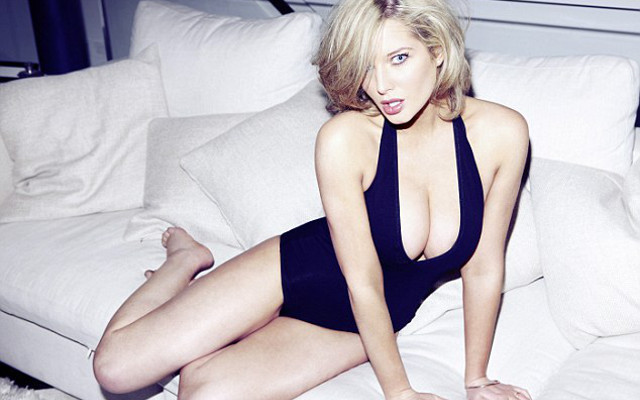 Manager Paul Lambert will be hoping that Sinclair can bolster his side’s shockingly poor attack.

Sinclair has a lot to prove at Villa. His career has nosedived since he left Swansea City in August 2012 – so much so that his girlfriend is now way more interesting than him.

Here are 18 hot photos of her… 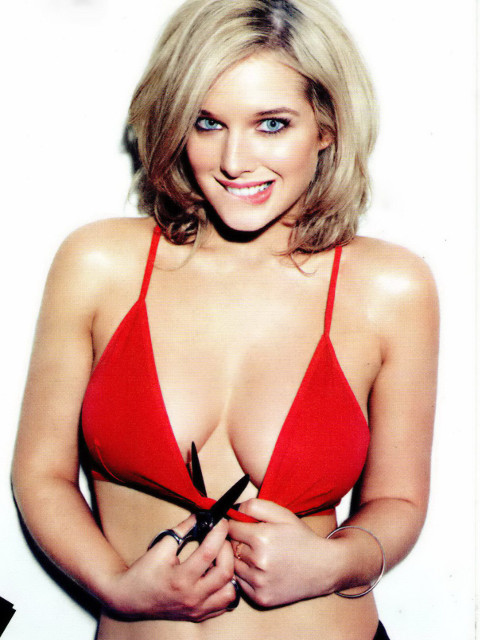