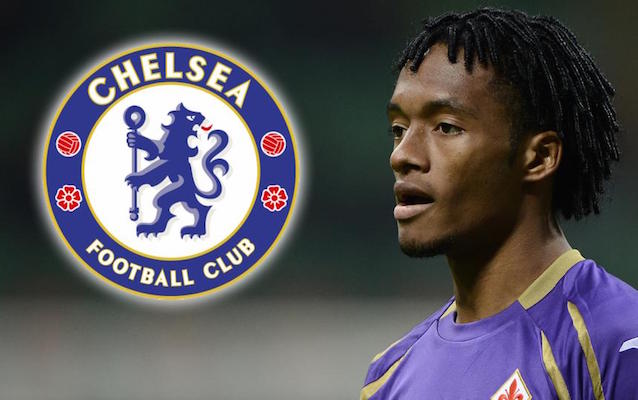 Another star Arsene Wenger missed out on…

According to respected football journalist Rob Draper, Arsene Wenger identified new Chelsea signing Juan Cuadrado three years ago as a player he would like at Arsenal, but rejected the chance to sign him.

Wenger narrowly missed out on Cristiano Ronaldo, Lionel Messi and Angel di Maria and many more years before the players reached their world-class status, and it seems Cuadrado is another star that could have lined up for the Gunners.

#AFC identified Cuadrado around 3 yrs ago – but had so many right sided attackers, made no sense to buy him http://t.co/Rs8zPgEtkq

Wenger will be hoping that the Colombia international doesn’t go on to help the Blues to the Premier League title this season.