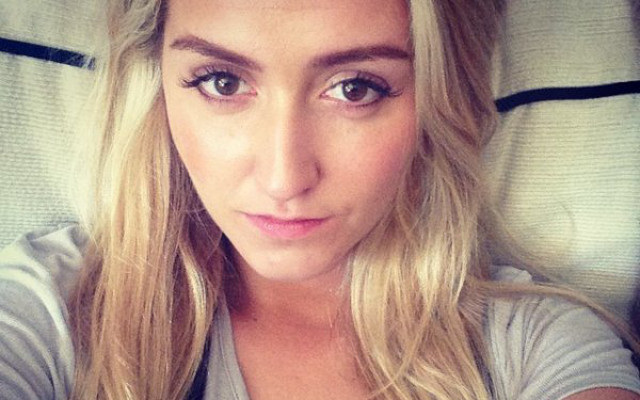 Most footballers will spend this evening glued to their television screens to watch the final hours of transfer deadline day.

However, Arsenal midfielder Aaron Ramsey is set to spend the night celebrating his wife’s birthday.