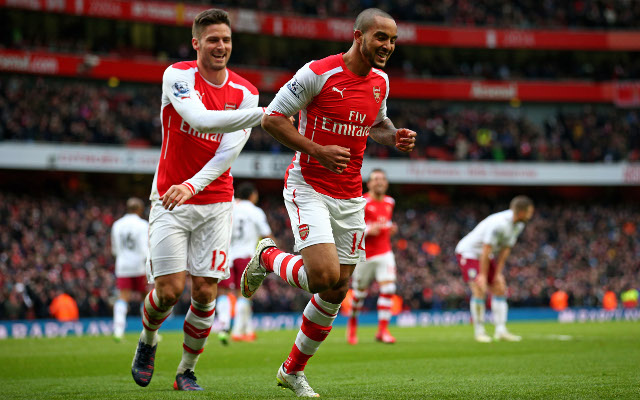 Arsenal winger Theo Walcott admits he and other players will be watching Sky Sports News anxiously on transfer deadline day, according to the Daily Mirror.

The England international is surely pretty safe at Arsenal, but the player himself admits that it can be nerve-wracking as last-minute decisions are made that can affect your career and future.

“I will be watching Sky Sports and seeing all the rumours,” he said. “But it is probably one of the most stressful times for a footballer.

“I am sure a lot of people enjoy watching that but it is so stressful for players because you could be going somewhere one minute and then somewhere else the next.

“We are talking about some people’s careers.”