We nominate our best XI of the Asian Cup!

After much debate, CaughtOffside have come up with our Asian Cup team of the tournament.

SEE ALSO: CRICKET NEWS
Cricket World Cup: ICC confirm the use of a Super Over at one day cricket’s showpiece event
Broad tweet: Stuart Broad has found himself in hot water of he posting an offensive Tweet…
Australia Cricket WAGs: Check out the babes of Aussie cricket here!

Let us know what you think in the comments section below! 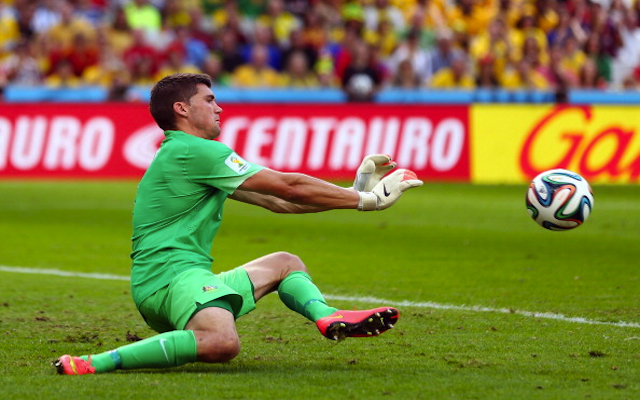 Ryan was quite simply superb for the Socceroos.

Calm under pressure, Ryan pulled off a number of excellent saves but it was his distribution that has caught the eye of a number of top European clubs.

Club Brugge have a star on its books, but it’s only a matter of time before the 22-year-old moves on to bigger and better things. 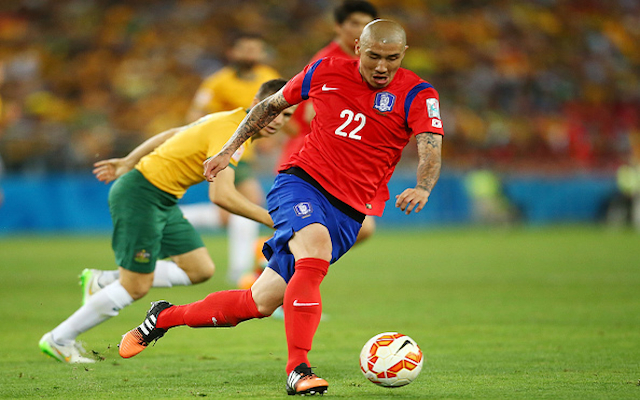 Tireless and brave, the South Korean veteran was an important attacking outlet for Uli Stielike’s side and defended with aplomb.

The 34-year-old’s constant bursts down the flank pinned opposition wingers back in their own half, but it was his excellent final ball that won him a spot in our team of the tournament. 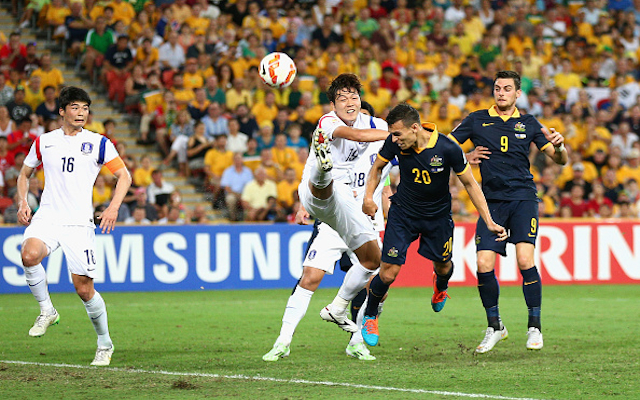 The PEC Zwolle youngster has come on in leaps and bounds since his international debut only a few months ago.

He was arguably the Socceroos’ most consistent performer in a side that went on the win the tournament under immense pressure on home soil.

A star in the making. 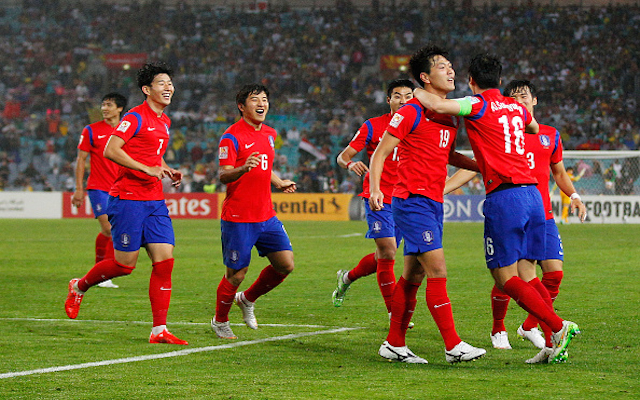 Young-gwon was a pillar of strength for a side that incredibly did not concede a goal until the final.

The 24-year-old Guangzhou Evergrande defender had a shaky start to his international career, but cemented himself as his country’s best defender during the Asian Cup. 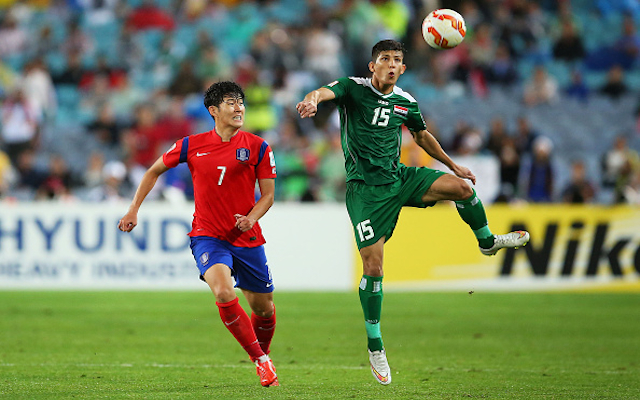 The 20-year-old was a standout player for an Iraq side that reached the semi-final stage of the tournament.

His tireless work down the left-hand side has not gone unnoticed by some of Asia’s biggest clubs.

Ismael’s well-taken penalty in the 116th minute of his side’s quarter-final with Iran was nerve-racking, but he got it done.