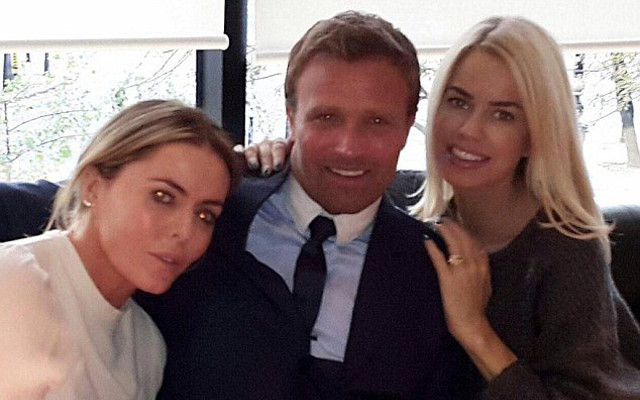 The former Sunderland defender apparently went on holiday with another woman…

Actress Patsy Kensit has revealed that she has broke up with ex-footballer Michael Gray in the build up to Celebrity Big Brother according to the Daily Mail.

The relationship ended after the former Sunderland player took another woman away on holiday, and Kensit has said that she was heart broken by the incident. The pair had reportedly been dating for a few months before the situation came up.

The 46-year-old has had a complicated love life and has already had three husbands, with none of the marriages lasting very long. She has two kids, one from Liam Gallagher and another from Simple Minds singer Jim Kerr.