United to let some big names go before transfer deadline.

Manchester United look to be bidding farewell to some big names before the end of the transfer deadline tonight, with four players strongly tipped to be leaving Old Trafford.

Louis van Gaal could still be busy bringing new signings in as well, but more likely is that the following four first-teamers will be shown the door: 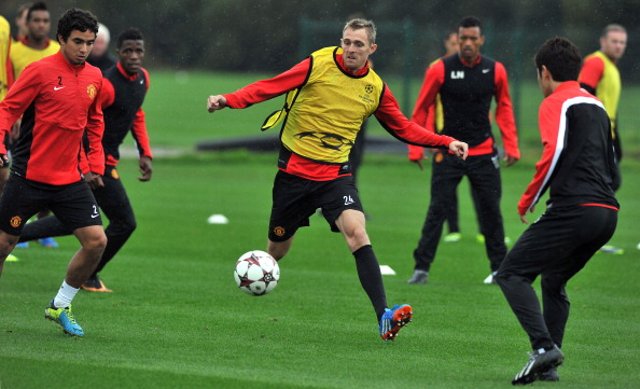 Strongly linked with West Bromwich Albion, long-serving midfielder Darren Fletcher is looking likely to leave Old Trafford after falling out of favour in the first-team.