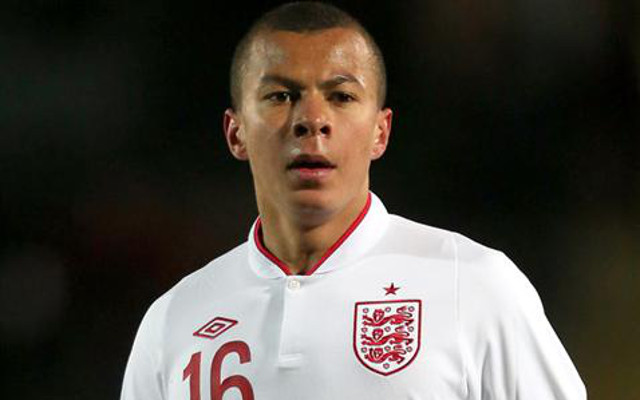 According to the Daily Mail, 18-year-old midfielder Dele Alli, who is valued at around £5m, is set for a White Hart Lane medical following successful transfer talks.

Newcastle United and Aston Villa had been linked with Alli, but Spurs appear to have won the race for his signature.

Alli is one of the most exciting British starlets currently playing outside of the Premier League.

Despite his young age, he has already made 76 first-team appearances for the Dons.

He has netted 12 goals in 32 matches for the Milton Keynes outfit this season.

Alli earned rave reviews for his performance in the shock 4-0 win over Manchester United back in August.

The Buckinghamshire-born wonderkid has represented England four times at Under-19 level.