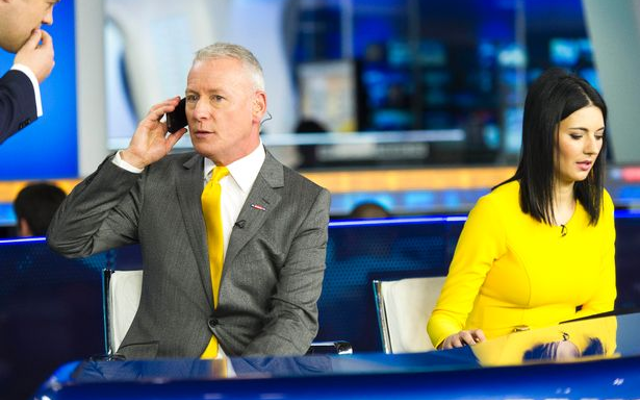 Fans react to the legendary figure that is Jim White on Transfer Deadline Day..

Transfer Deadline Day has arrived and fans around the country have formally renamed the much anticipated event as ‘Jim White Day’, such is the Sky Sports News presenters’ popularity.

Jim White enters the fray during the final hours of the window to round up the day’s news and also inform the viewing public of any late night surprises.

As we all follow for the updates from various locations, football fans on Twitter took the time to pay homage to Jim White – here are a collection of the best tweets.

happy #JIMWHITEDAY lets see some fireworks and players parked at clubs waiting to sign but no shouting in the @SkySportsNewsHQ mics — Jamie Phillips (@KF_JRPhillips) February 2, 2015

you know Harry Redknapp has got the Range out today. interview through the window. as is tradition. #JIMWHITEDAY