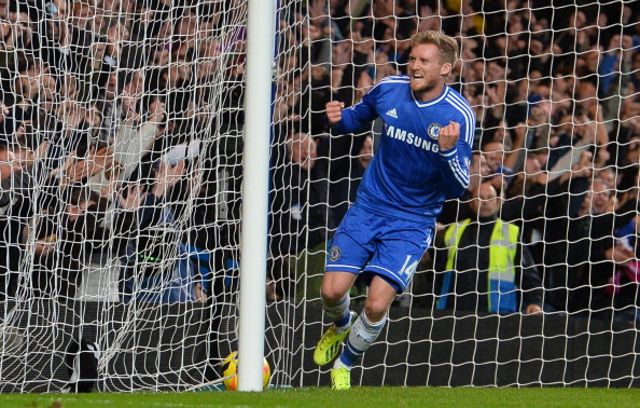 Chelsea have sold Andre Schurrle to VfL Wolfsburg, and in saying goodbye to the German World Cup winner, Blues defender Filipe Luis has revealed his nickname.

Albino, it was an honour to play with you. Good luck!!! We will miss you. @andreschuerrle

Schurrle’s exit is believed to pave the way for Juan Cuadrado to move to Stamford Bridge, with the Colombian already having confirmed his presence at the west London outfit for the match against Manchester City at the weekend.