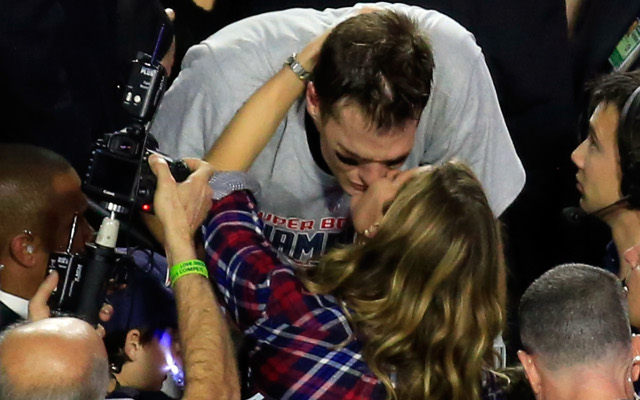 No point being good at football if you’re married to Gisele.

Tom Brady confirmed himself as one of the NFL all-time greats on Sunday as he won the Super Bowl for the fourth time in his career as New England Patriots beat Seattle Seahawks.

In the USA there are few more famous faces than Brady’s, but just a little further south in Brazil and the 37-year-old is more generally known as ‘Gisele Bundchen’s husband.’

The supermodel may have married a sportsman who plays with the wrong shaped ball, but by golly she is still remarkably hot – as the pictures below show: 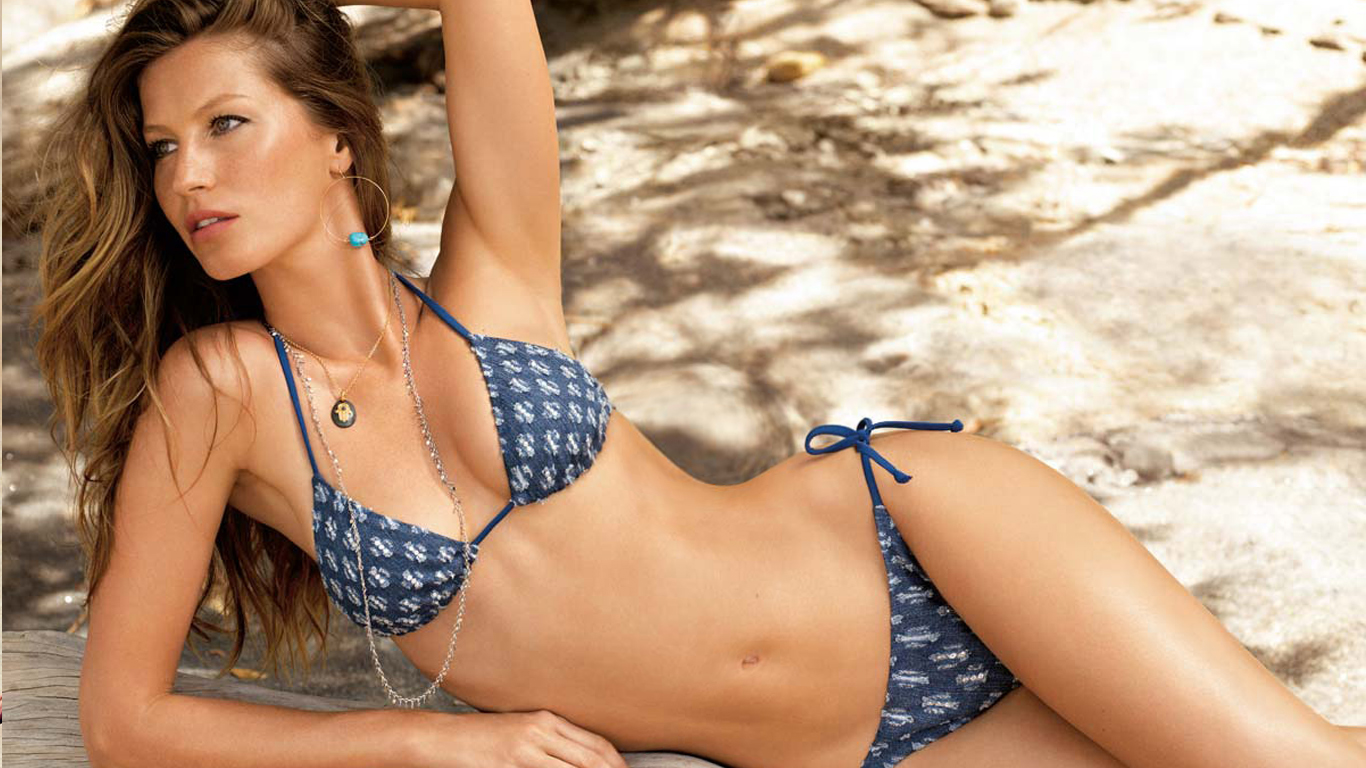