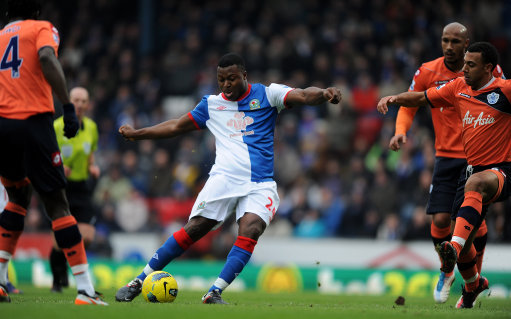 Yakubu will once again be strutting his stuff in England…

Yakubu has now completed his medical and is officially a Reading FC player according to a tweet from journalist Colin Udoh.

The Nigerian man mountain has been with Al-Rayyan from Qatar and Chinese side Guangzhou Evergrande since leaving Blackburn and will be looking to get back to scoring ways in the country he has been most prolific.

Reading’s new signing should be eligible for their next game away at Derby on Saturday.

Yakubu Ayegbeni passed his medical and is now officially a Reading FC player.