The January transfer window closes tonight. Before it slams shut, plenty of money will be spent wisely, but lots more will be wasted as clubs desperately splash the cash.

Over the years, there have been some truly awful January signings. Here are the 10 worst ever, according to a recent BBC Sport poll… 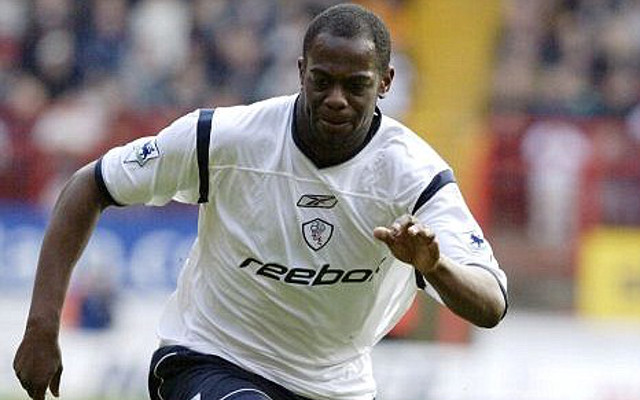