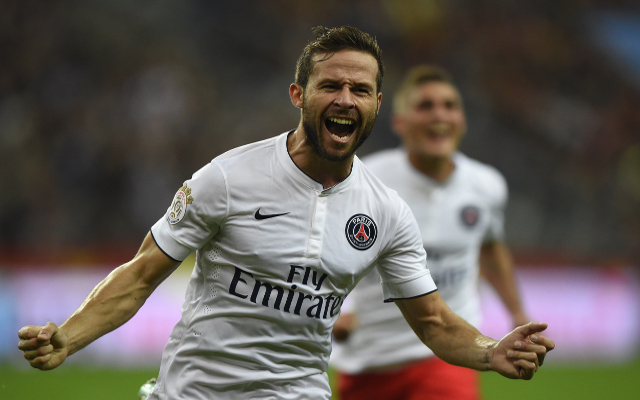 Tottenham are lining up big money deadline beating moves for Athletic Bilbao and PSG stars according to The Sun.

Mauricio Pochettino has seen his side pick up a good run of results in recent weeks and is seemingly being handed a decent transfer fund boost by White Hart Lane chairman Daniel Levy to help in the club’s push for a top four finish.

In order to boost his defence the Argentine will look to land highly rated Bilbao centre-back Aymeric Laporte, who has a massive £32m release clause.

Despite winning six of their last eight Premier League fixtures Spurs have struggled at the back, indeed no top-half side has conceded more than Pochettino’s side.

Pochettino will also look to add more guile to his midfield with a move for £16m rated PSG star Yohan Cabaye.

The former Newcastle United man may be tempted by a Premier League return as his move tp the Parc des Princes hasn’t worked quite as he would have liked, the French international by no means a regular in Laurent Blanc’s starting eleven.