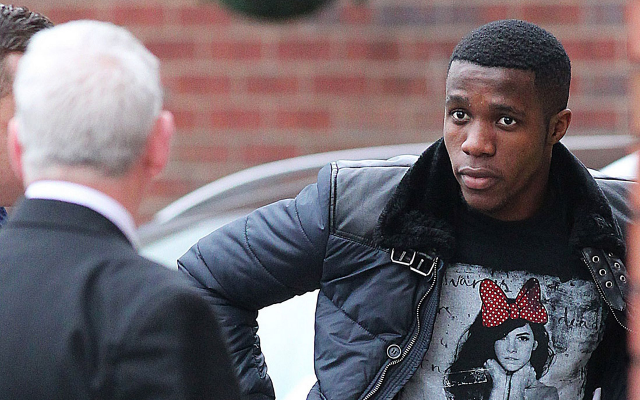 Looks like United are right to get rid as Zaha rejoins Palace.

With the news that Wilfried Zaha is set to rejoin Crystal Palace on a permanent deal from Manchester United, trusted journalist Alex Shaw has made some shocking revelations about the player’s attitude and behaviour during his time at Old Trafford.

The England international arrived at United as a bright prospect for the future but failed to make any impact on the club’s first-team last season or this, finding himself shipped out on loan twice.

It has now been revealed that Zaha perhaps got ahead of himself after making the move to a club as big as United.

Zaha bought five cars in four months after his Utd move was sorted and he went back to Palace. Took his eye off the ball from there.

Ultimately, whenever I think of Zaha’s moments at Man Utd, I always return to this. pic.twitter.com/8wIMug2h7Q — Alex Shaw (@AlexShawESPN) February 2, 2015