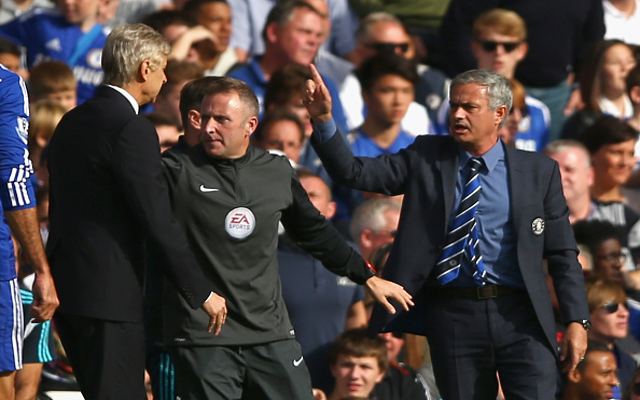 The Premier League could be awash with foreign talent for free…

After the January transfer window slammed shut on Monday night many English clubs will soon turn their attentions to the summer break when it re-opens and clubs are once again allowed to sign players.

Here are some players whose contracts are up in six months time and who can therefore start discussing terms with Premier League sides.

Dani Alves has already made it clear it won’t be renewing his contract at the Nou Camp and would surely slot into almost any top European side.

He is a veteran at the top table of football and will without doubt have many vying for his signature, including Manchester United and Liverpool.