Cahill has spurned offers from England, Spain, UAE and Qatar to sign with the Chinese Super League club.

SEE ALSO: CRICKET NEWS
Clarke World Cup: Aussie skipper denies he is at loggerheads with both his teammates and Cricket Australia
Ryan Harris: Aussie paceman to be rested until the 2015 Ashes series
Australia Cricket WAGs: Check out the babes of Aussie cricket here!

Cahill had reportedly fielded offers from England, Qatar, United Arab Emirates and China, and it is believed David Moyes attempted to lure the 35-year-old to Real Sociedad in the past few days, according to The Daily Telegraph.

“This decision was not made lightly, and it is the result of many conversations between our staff, Tim, and his agent,” NY Red Bulls Sporting Director Ali Curtis said.

“After much deliberation, we have agreed that this decision is best for all involved. We thank Tim for his service to the organization. He positively impacted the growth of the beautiful game in the United States, MLS and for the Red Bulls.

“We are pleased that Tim will continue to be an ambassador for Red Bull moving forward.”

In a live TV announcement on Fox Sports, Cahill revealed that Sydney FC had “reached out” to him two months after the World Cup, however he had “no offers” from any A-League sides. 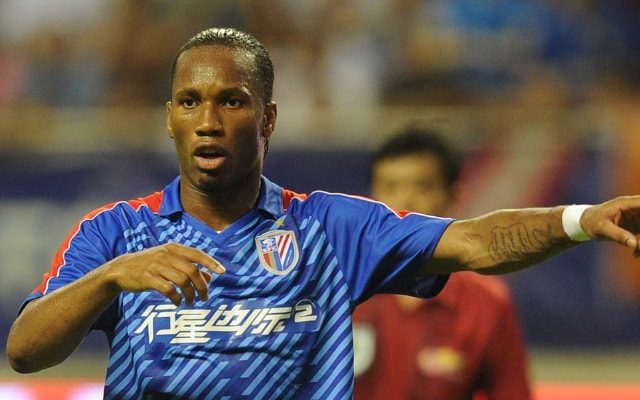