Assou-Ekotto reacts in typically whacky way after being released by Tottenham.

The ever-controversial Benoit Assou-Ekotto has trolled former club Tottenham after the North London club released him on Deadline Day.

Assou-Ekotto was cut loose from White Hart Lane after not having played for the Premier League side since May 2013. 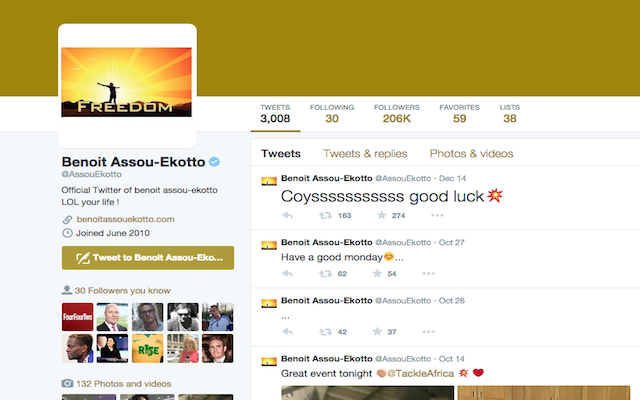 The Premier League will miss you … sort of.