With last night’s transfer window mayhem taking over our lives, it would have been easy to forget the action-packed weekend of Premier League football that went before.

However, to recap, here are some very interesting statistics from each of Saturday and Sunday’s games…

Newcastle scored three goals in a Premier League away game for the first time since March 2014, when they also won at Hull – 4-1.

The home team have dominated matches between Newcastle and Hull in recent years. In the past eight meetings there have three draws and five away wins.

Yoann Gouffran scored Newcastle’s third goal on the day. It was the Magpies’ ninth Premier League goal from a substitute this season – three more than any other side. 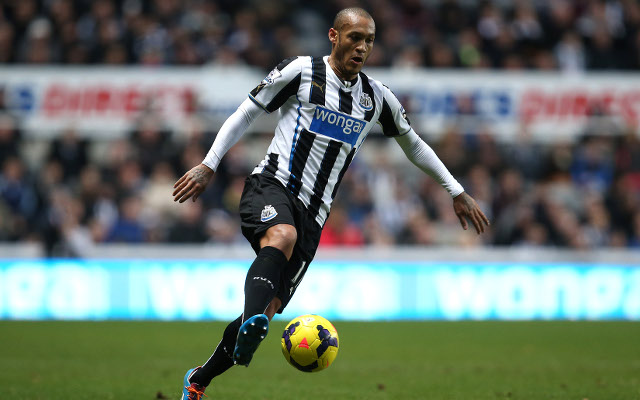