The January window has passed and fans around the country can now breathe a sigh of relief as full concentration can now be directed towards the real football.

The fight against relegation, the race for the top four and the two hoarse title race will dominate the column inches, but there is one thing left to be decided.

Respective clubs will be hoping that any signings made in January can contribute to the targets listed above and the Premier League produced a poll for fans to vote for the signing most likely to make an immediate impact.

Check the nominees and results below. 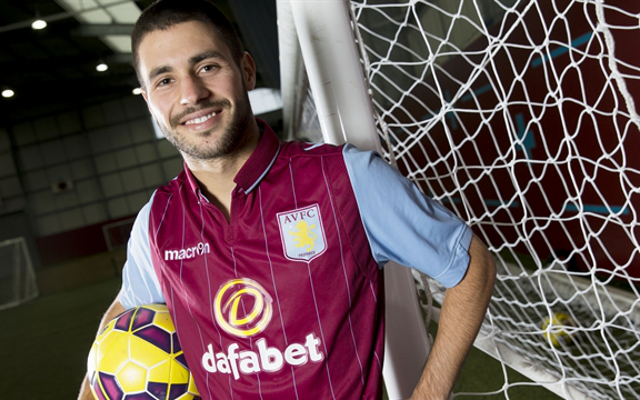 Aston Villa brought in the Spanish play-maker from Valencia for a reported £3.2m fee (via BBC Sport) in a move in which the club hoped would aid their lack of goals. Gil was one of the players who was able to leave the Emirates Stadium at the weekend with his personal pride intact as he tried to make things happen and was positive in possession. Gil was sold by Valencia so the club would be able to comply with FFP and, at 22, could become a major hit at Villa Park.