John Terry has bid a fond farewell to Chelsea duo Ryan Bertrand and Andre Schurrle, who both left the club on transfer deadline day. Bertrand made his loan move to Southampton a permanent one, while Schurrle joined Wolfsburg.

The Chelsea skipper posted the picture below, along with the caption: “I want to take this opportunity to wish Ryan Bertrand and Andre Schurrle the best of luck with their new clubs. Two GREAT lads and GREAT players who will be hugely missed at Chelsea.”

SEE MORE:
World-Class Striker Issues ‘Come And Get Me Plea’ To Arsenal & Tottenham 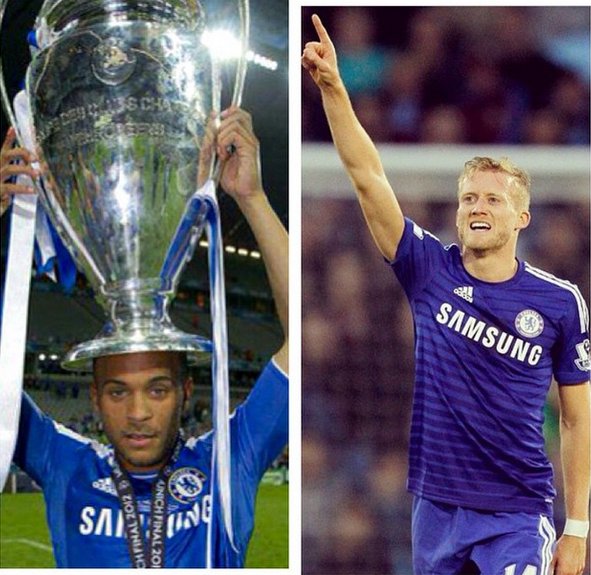