Sexy singer is back on the market.

Former Pussycat Doll Nicole Scherzinger is now single again after splitting from long-time boyfriend Lewis Hamilton this week, and like a fine wine she’s getting better with age.

The 36-year-old broke up with the F1 champ for refusing to marry her, and in our opinion he’s crazy for not living up to her wishes.

Below are a few pictures to remind you what he’s turned down. 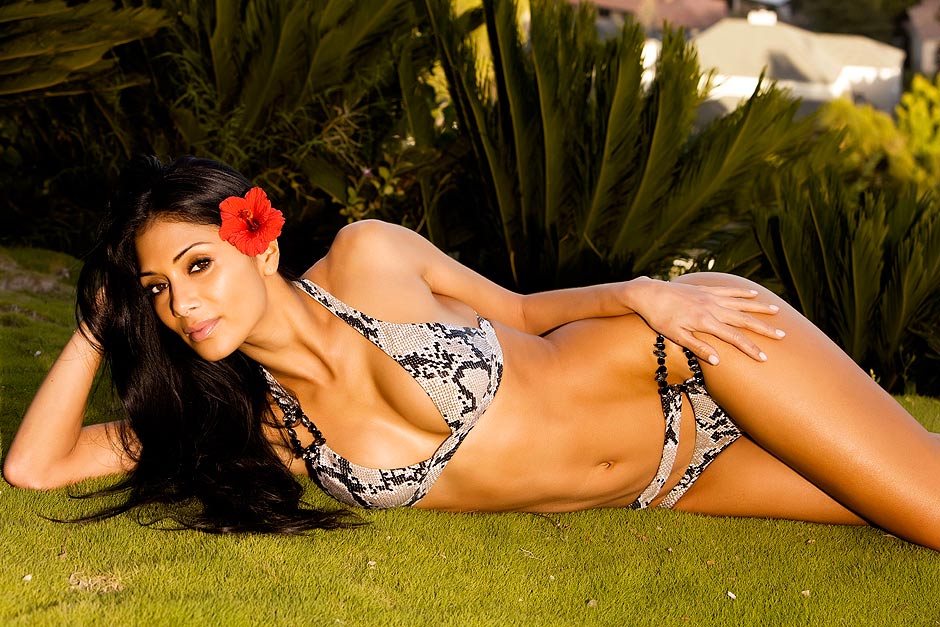 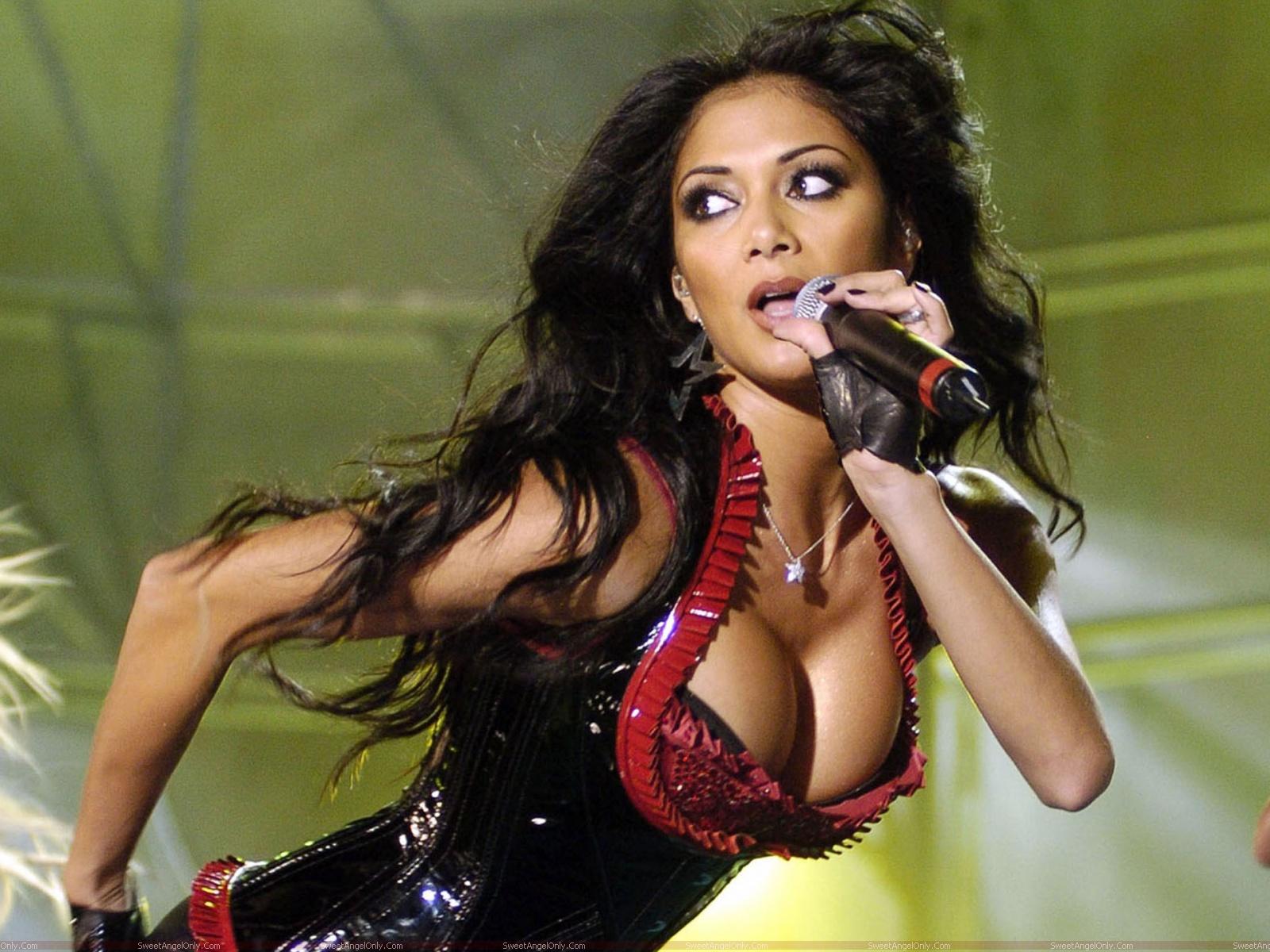 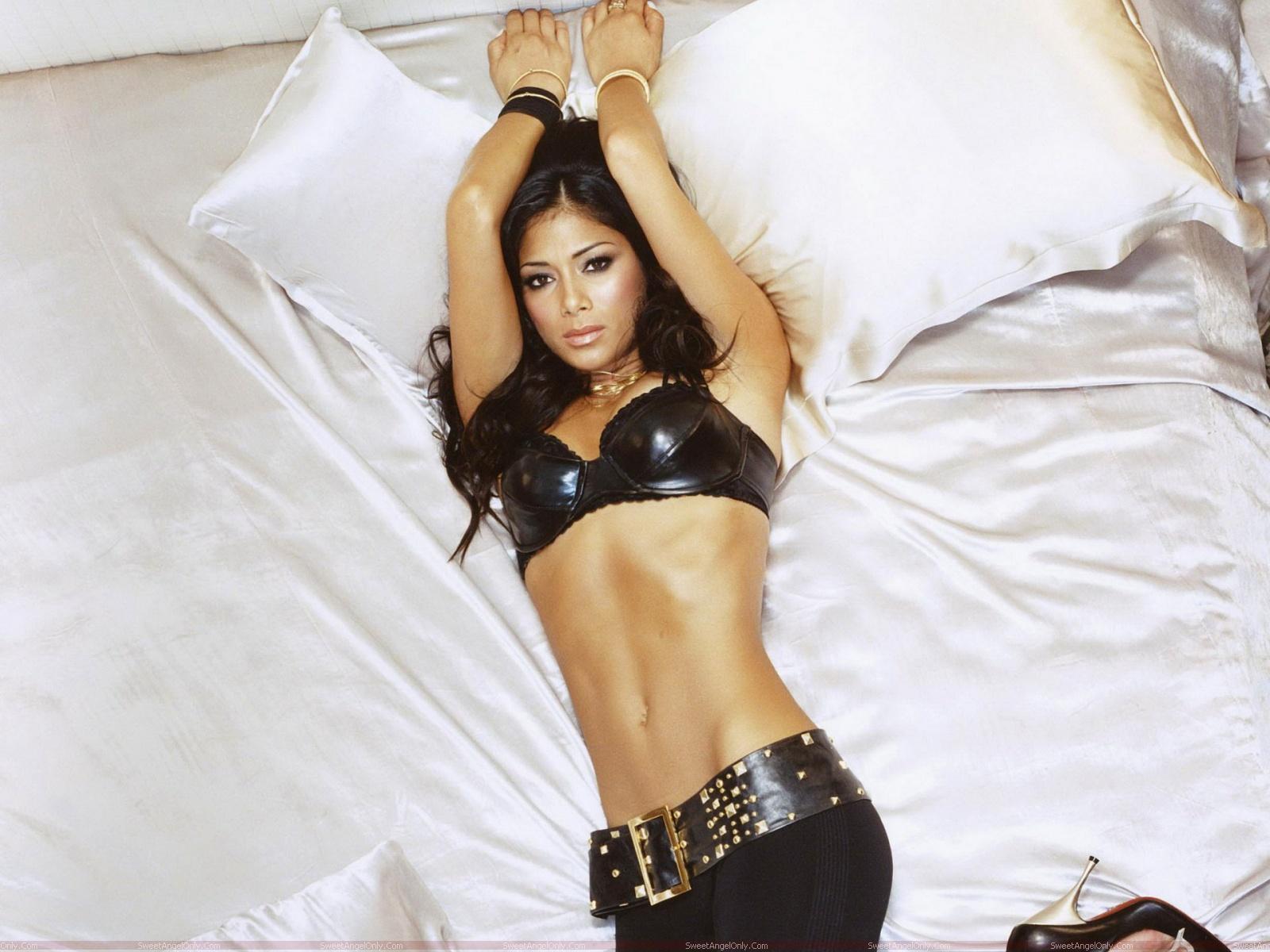 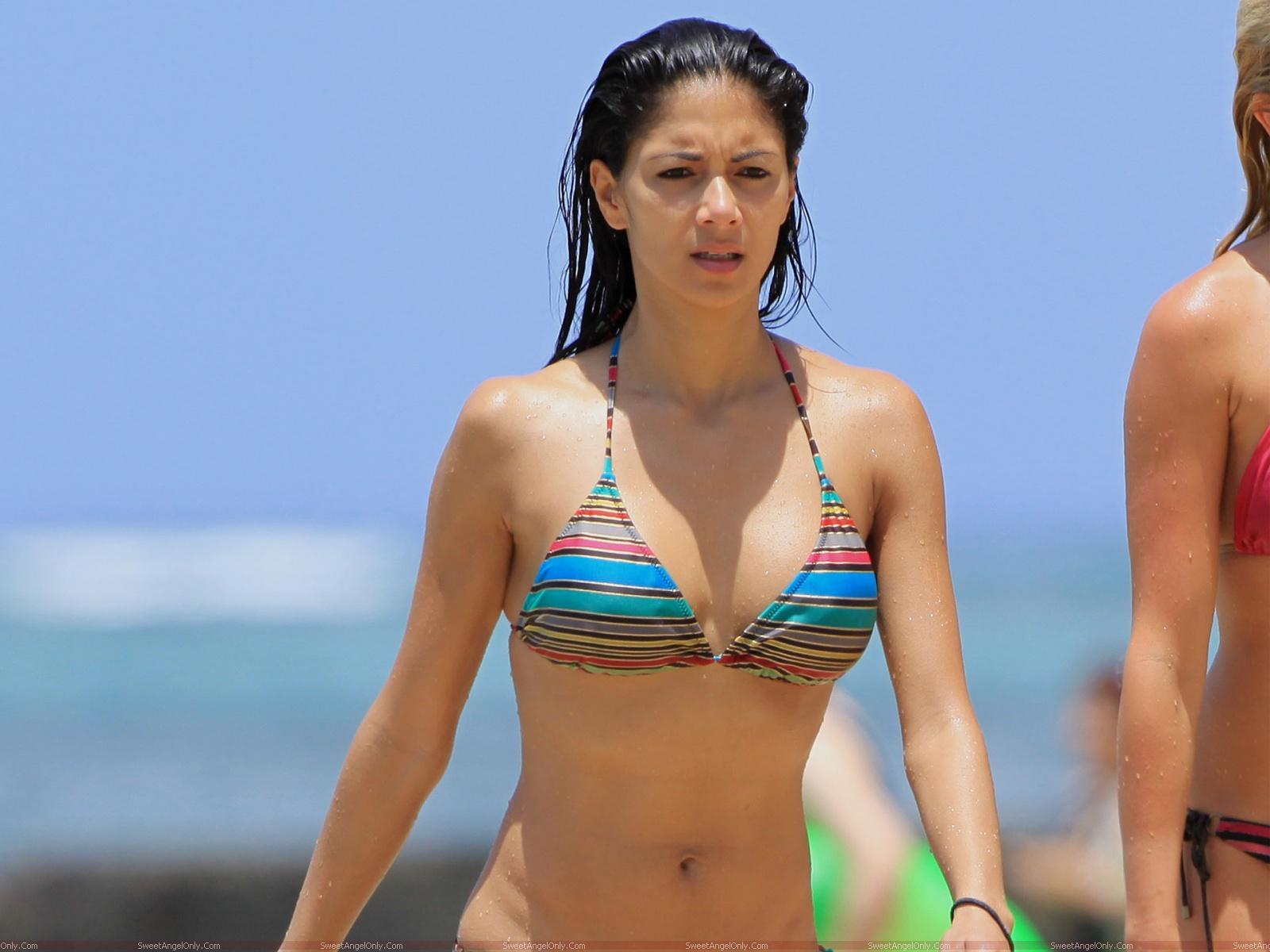 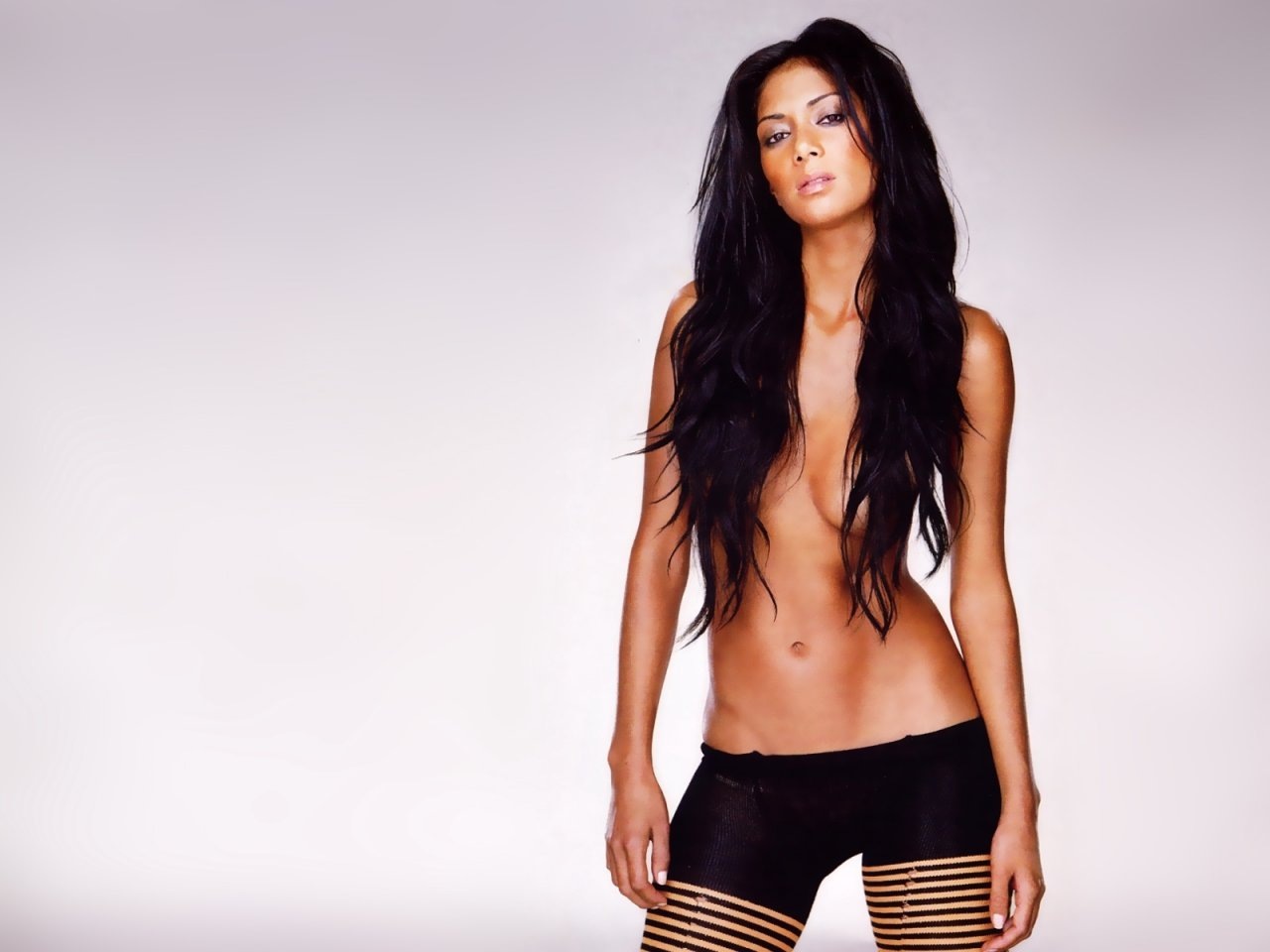