Respected statistics company CIES Football Observatory have named the top players under 23-years-old in Europe this season and there are two representatives from the Premier League.

The results are decided on stats taken from shooting, chance creation, take on, distribution, recovery and rigour and their results have been tweeted by former player and current BBC pundit Mark Bright. 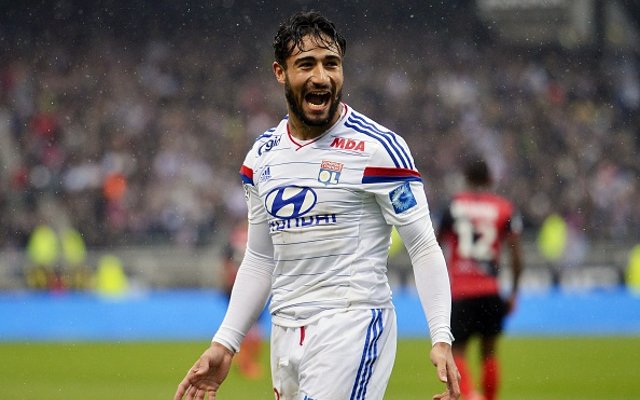 A stalwart in the starting XI of the current Ligue 1 table-toppers, Fekir is a France Under-21 international who has scored 10 times in 24 games this term from his position in attacking midfield.