Harry Redknapp resigned as QPR manager on Tuesday, citing imminent knee replacement surgery as the reason for his decision, but the Independent explained that it was more a case of him jumping before he was pushed, with the club hierarchy having already lost patience.

The London club are without a win in six Premier League games while they also made a tame exit from the FA Cup at the hands of Sheffield United last month. They currently sit second bottom of the league table, although they’re only a point adrift of safety.

With the bookies favourite for the sack having now departed, we rank the 19 remaining Premier League managers in terms of their safety, with number one being the most vulnerable: 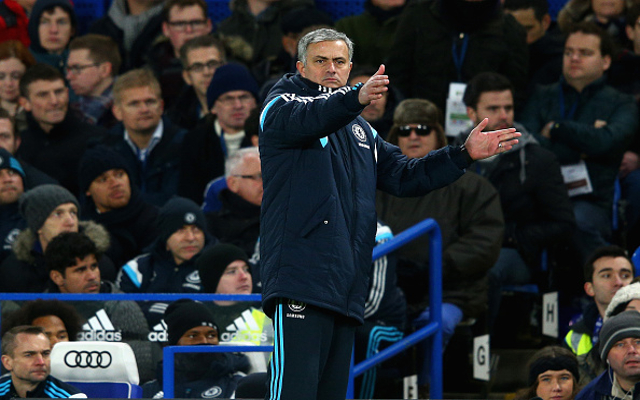