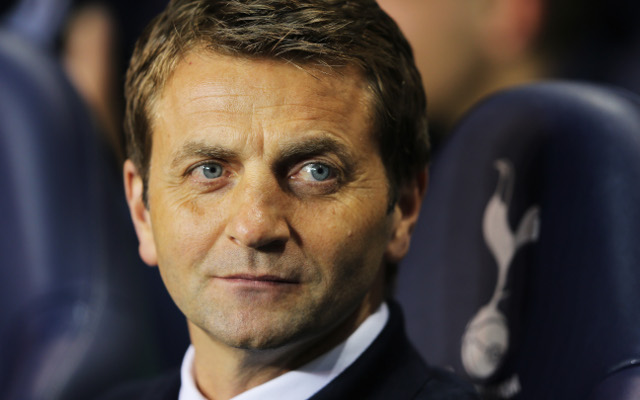 Redknapp resigned as QPR boss in the early hours of Tuesday morning following a phone call with chairman Tony Fernandes, with the 67-year-old stating that knee problems were affecting his ability to carry out his job on the training ground, and thus feared it could affect the club’s Premier League survival hopes.

It now appears that Redknapp’s successor has already been earmarked – as former Tottenham head coach, Sherwood.

Chris Ramsey, Head of Player Development and Academy Manager, and Les Ferdinand, Head of Football Operations, both have strong relations with Sherwood after working as assistants at Tottenham last season with the 45-year-old, and Ferdinand himself could help oversee his appointment.

Sherwood is currently taking his Uefa Pro Licence – a requirement for Premier League managers – and is keen to return to full-time management.

QPR will need to convince the Englishman of the club’s survival hopes given there are just 15 games left of the campaign – but Ferdinand is likely to play a key role in the potential appointment.