Despite the presence of new age Galacticos such as Cristiano Ronaldo, Gareth Bale and James Rodriguez, Real Madrid forward Jese is pushing for a place in the first team.

The Spaniard endured a year out the game after cruciate knee ligament damage – but was pushing for the first team prior to the injury.

Against Sevilla, he came on for the injured Rodriguez, who scored Real Madrid’s opener, and promptly set up on the left side of the hosts’ attack.

After Carlos Bacca gave the ball away, Carlo Ancelotti’s men countered quickly, with Bale, Karim Benzema and Isco all in the box when Jese fired in from close range. 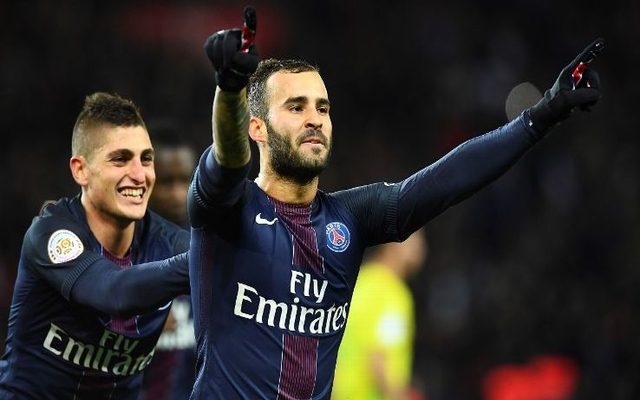 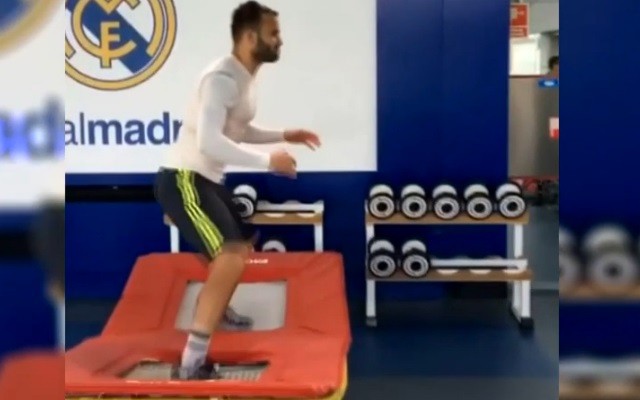