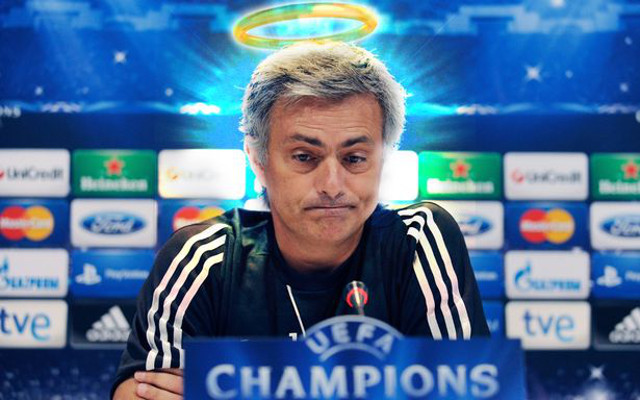 Stamford Bridge boss will speak to press on Friday.

Chelsea manager Jose Mourinho is set to finally bring a close to his media blackout by meeting the press at his usual Friday press conference, according to the Daily Star.

SEE ALSO:
(Image) Andre Schurrle Thanks Chelsea Fans Following Deadline Day Move To Wolfsburg
Chelsea Duo Among 15 Defenders Who Deserved To Be In FIFA Team Of The Year Ahead Of David Luiz
Chelsea transfer news

Mourinho has kept his distance from the press after his side drew 1-1 with fellow Premier League title contenders Manchester City as well as his press conference the day before.

The Special One has sought to keep quiet ever since being slapped with a £25,000 fine, after he claimed that there is a campaign against his side by Premier League referees.

However, it has since emerged that he is now facing another FA enquiry for his blackout, and will likely reverse his decision to stop talking to keep them off his back.

Mourinho had been warned about his future conduct in the media eye, but was cleared of implying bias amongst referees. Fans and the media alike will be keen to here from the maverick Portuguese once more, as he often supplies some of the best soundbites in the Premier League.