Fernando Torres makes it into the list of top five signings in January, as voted by fans.

Fans across Europe have been voting for their best January signings which has been collated on UEFA.com, with many top clubs taking advantage of the window to strengthen their squads.

Teams like Manchester City and Atletico Madrid added to their squads as they juggle domestic and continental aspirations.

The fans have had their say and the top five January recruits, in no particular order, are in. 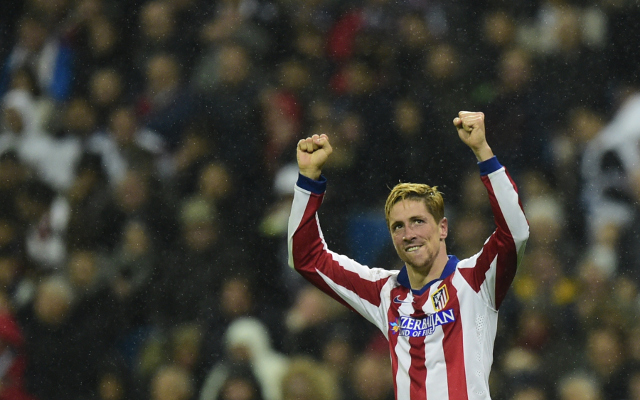 One of the fairytales of football, the return of the prodigal son to his old stomping ground as Fernando Torres went back to Atletico Madrid to try and re-ignite his floundering career. A bizarre six-months at AC Milan meant that Torres needed to return home as a last resort to show glimpses of the quality which once made him one of the most revered strikers in Europe. Scoring against Real Madrid and Barcelona so far this season, it’s fair to say that he’s getting there.