Barcelona and Brazil superstar Neymar celebrates his 23rd birthday today – the same day as La Liga rival Cristiano Ronaldo – and we give you 10 amazing facts on another footballing phenomenon born on this illustrious day.

1. While the Brazilian is commonly known simply as Neymar – his full-name is Neymar da Silva Santos Júnior – inherited from his father whom was also a footballer.

2. The first club to express interest in Neymar was an English club – and one which may surprise a few – West Ham United. The Hammers put in a £12m bid in 2010 as the Brazilian began to attract attention, yet the offer was rejected without hesitation. It was this bid that drew Neymar to the world stage, with Chelsea next to take interest, sparking a flurry of interest from the giants of Europe. 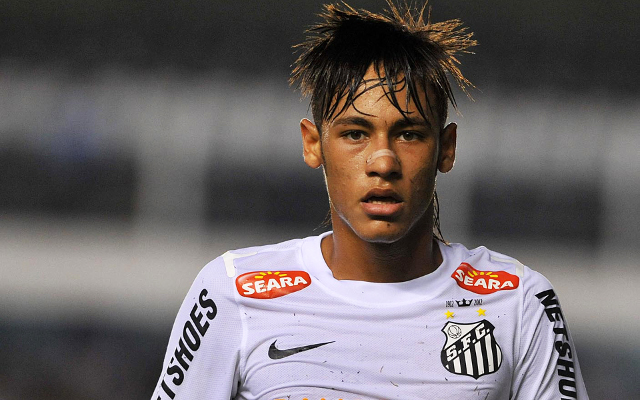 3. Before joining Barcelona in May 2013, the only team that Neymar had played for was Brazilian club Santos, in which the forward was offered a contract by in 2003, becoming part of their youth academy.