Genius! How did Mourinho sell these players for so much?

Chelsea are the masters of the transfer market – not only for the superb talent they bring in, but the unwanted players they manage to get rid of for so much money.

The Blues have done brilliantly fo get rid of these generally unimpressive players in some incredibly smart sales by Jose Mourinho since he returned for a second spell at Stamford Bridge.

SEE ALSO:
(Image) Andre Schurrle Thanks Chelsea Fans Following Deadline Day Move To Wolfsburg
Chelsea Duo Among 15 Defenders Who Deserved To Be In FIFA Team Of The Year Ahead Of David Luiz
Chelsea transfer news 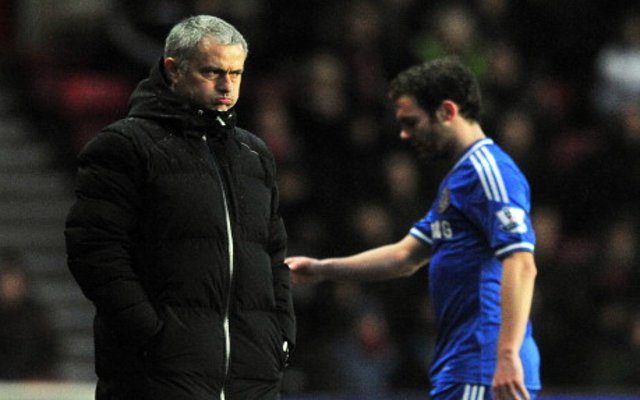 Not the right player for Mourinho’s Chelsea, the Portuguese coach made the brave decision to sell Juan Mata to Manchester United, but for that price it looks like the Blues were the real winners of the deal.