Largely a passenger yesterday evening but this can perhaps be excused considering he has only recently come back from injury.

A huge creative talent who has been criticised for his lack of goals recently. Last night’s screamer will have kept doubters quiet a little longer.

A superbly calm finish from the 20-year-old which belied his age. As a centre forward when he matches his pace with goals he’s a valuable player.

His passion and drive got his side back into the game, chipping away at the ten men.

Provides a focal point to the attack which Liverpool have missed so much this season. 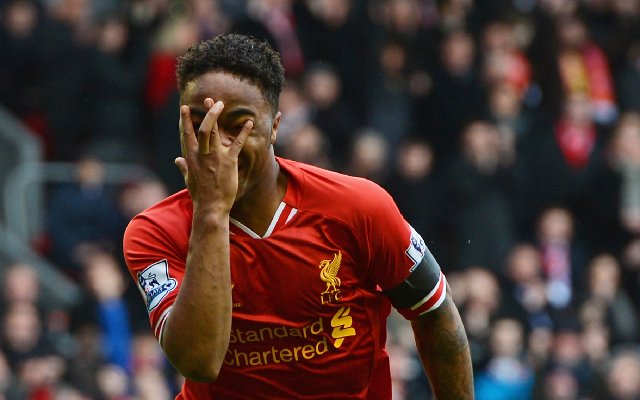