Manchester United are ready to offload out-of-favour youngster Adnan Januzaj at the end of the season, with two clubs chasing him ahead of the summer transfer window.

The 20-year-old was linked with an exit from Old Trafford this winter after struggling for regular playing time, but was kept around by Louis van Gaal for the remainder of this season.

Still, with United well stocked in midfield and short in defence, Januzaj could be used in one of two possible swap deals with clubs monitoring his situation.

The players who could move to United in exchange are as follows: 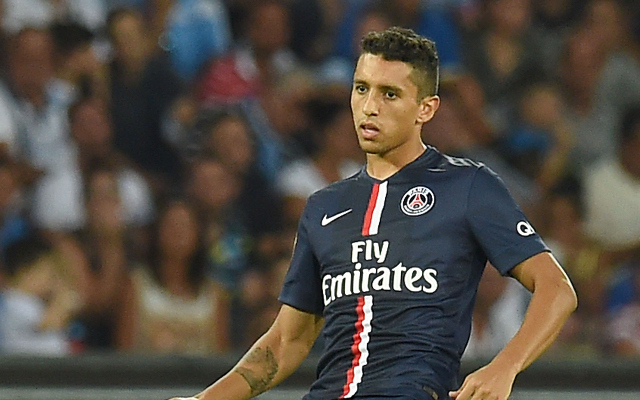 A defender strongly linked with United throughout January, Paris Saint-Germain starlet Marquinhos is still high on the club’s agenda and could move to the Premier League due to the French club’s eagerness to pounce for Januzaj.