Former Manchester United manager David Moyes has revealed in an interview with FourFourTwo that he deemed several of his players ‘overweight’ during his short time with the club last season.

“Yes, I did ban chips,” said Moyes, who is now working in La Liga with Real Sociedad after lasting just ten months into a six-year contract at Old Trafford. “It was because a couple of players were overweight and I didn’t think chips were good for their diet.”

However, despite Moyes’ complaints, there are a handful of players who have enjoyed successful careers despite regularly battling with their weight. In the pages below, we count down the top ten: 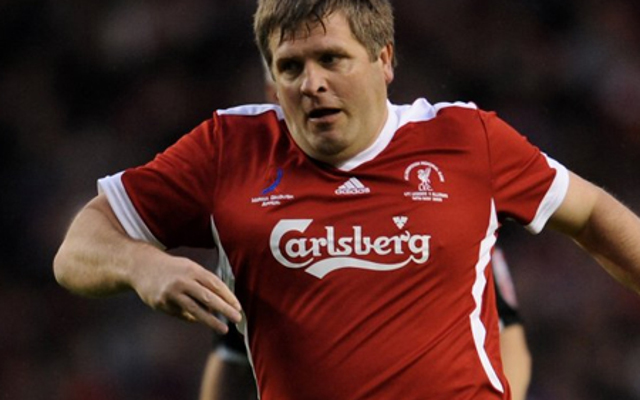 A fabulous talent, but one that could have been even more successful. Weight issues cost him during spells with Real Madrid and AC Milan, but he’s enjoyed success at a number of other Italian clubs and with his country.