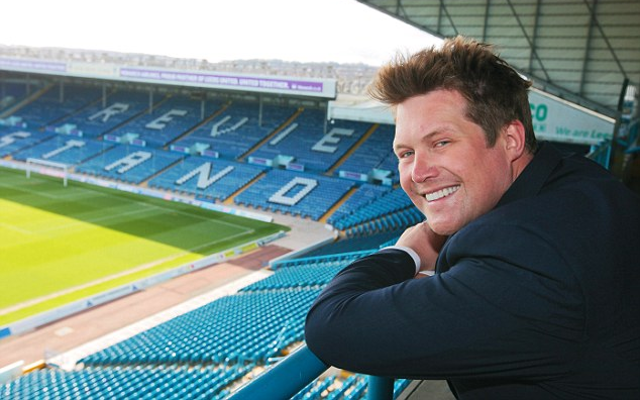 Solicitor David Haigh, a former Leeds United Managing Director and prospective buyer of the club back in 2013, has been arrested in Dubai for allegedly stealing as much as £3m in a fraud case, the Guardian reports.

Haigh resigned as Managing Director of the Elland Road club last year, and has now been accused of some staggering cases of fraud, involving printing false invoices for large sums of money to be transferred into his bank account from various companies that Gulf Finance House (GFH) had done business with.

Haigh has denied any wrongdoing, and although he is yet to be charged for the incident, the accusations have already led to him spending eight months in a Dubai jail.

This is one of many controversial incidents surrounding the ownership and running of Leeds since their relegation to the Championship a decade ago.