Bolton Wanderers academy graduate Zach Clough caught the eye in the FA Cup Fourth Round Replay between Liverpool and the Trotters on Wednesday night, winning a penalty for his side.

Here are six Football League youngsters who you can expect to see in the Premier League soon: 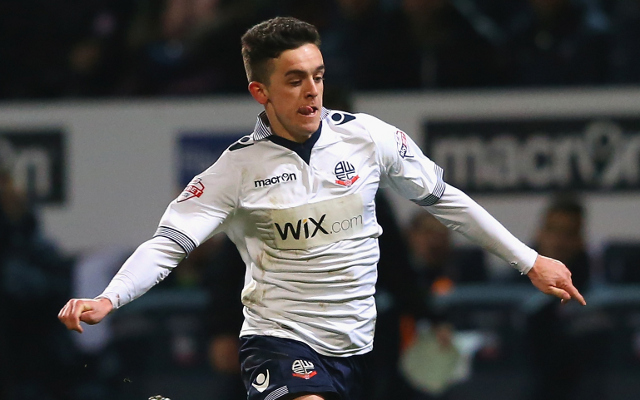 Bolton’s Zach Clough was the best player on the pitch for his side against Liverpool. He only made his first team bow on 3 January 2015 but will have alerted top clubs with his performance.