Football fans were glued to Twitter this January, with a number of massive transfers hitting the headlines – New Chelsea and Arsenal stars included…

The January transfer window is now finished , with the Premier League enjoying a fairly quiet month. There were still a few big name players on the move however, and fans took to Twitter to voice their opinions as soon as every story broke.

Here are the top ten transfer stories of the January transfer window that created the most Twitter buzz: 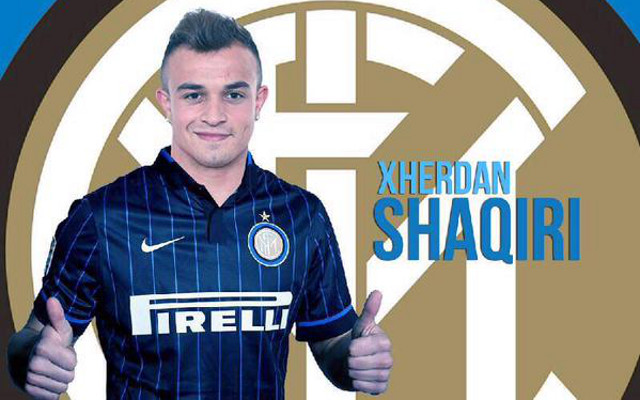 The Swiss star was surplus to requirements with the Bundesliga champions, and was heavily linked with a move to the likes of Liverpool in the Premier League.