Liverpool captain Steven Gerrard joined an elite group of players on Wednesday night by making his 700th appearance for the Reds in a 2-1 win at Bolton Wanderers. 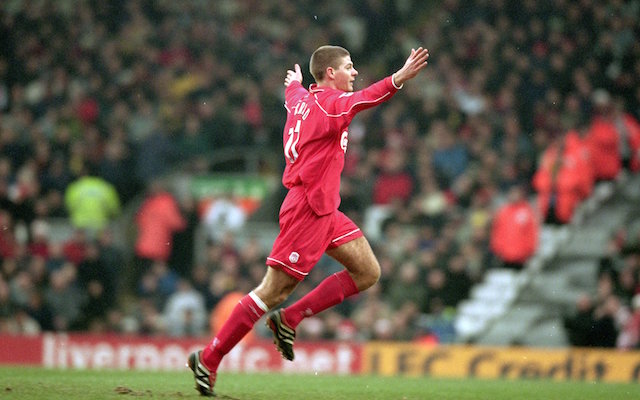