Usurv conducted a survey this week to discover who the best Premier League players of all time are. 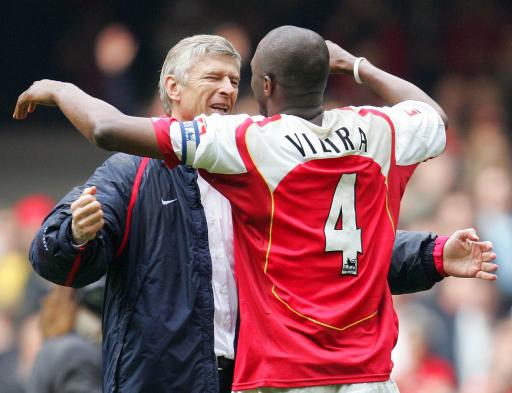