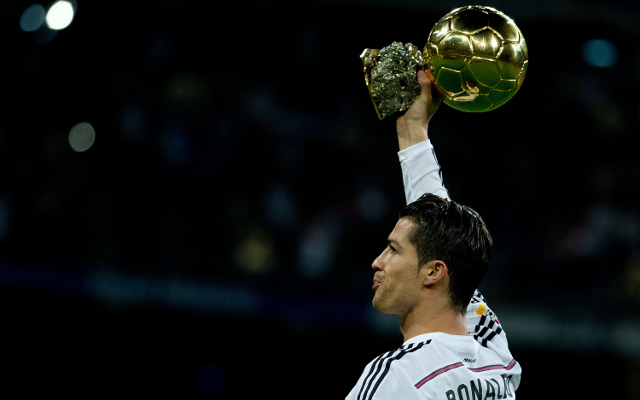 We wonder what graduate job this could lead to?

A Canadian university – the University of British Columbia Okanagan – has introduced a sociology course centred upon the cultural significance of Real Madrid’s superstar Cristiano Ronaldo, according to Project Babb.

Unfortunately for students, professor Luis Aguiar claims neither Ronaldo nor his “entourage” are involved in the course…

Check out what the professor has to say!