The youngster was in great form against the Anfield club…

He impressed enough to be named the best player on the pitch by pundit Fabrice Muamba, but who is the youngster?

Clough plays as an attacking midfielder, and is known for his forays with the ball.

He is only 19-years-old, having broken onto the scene this season. 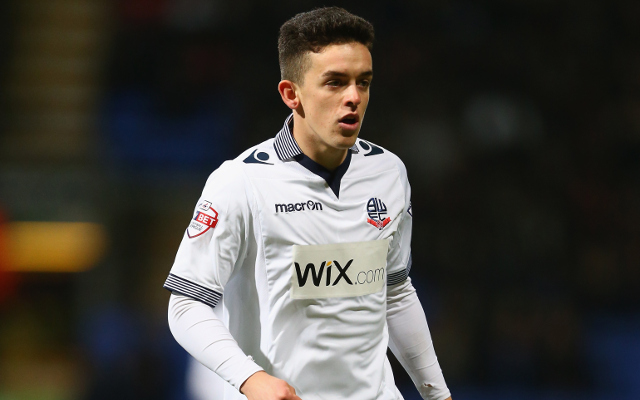